Since the band formed in 2015 Lizano has had the pleasure of opening for and playing with such bands as: Ballyhoo! Arden Park Roots, The Hold Up, Darenots, Kyle Smith, Pato Banton and The Now Generation, Spiritual Rez,    Synergy, Jelly Bread, to name a few.

This original sound transformed from its original roots of covering bands like Pepper, Sublime and The Expendables while touring Central America, until they blended with funk, jazz and rock influences here stateside.

Lizano is a mainstay in The Reno/Tahoe area where their roots are planted, but their fan base and music span all the back to the sleepy Central American Beach towns where it’s origins began.

The origins of LIZANO however, trace back to spring of 2013 when Jay traveled north from Costa Rica and met fellow bandmate, now lifelong friend, Sal at the Naked Tiger Hostel in San Juan del Sur, Nicaragua. 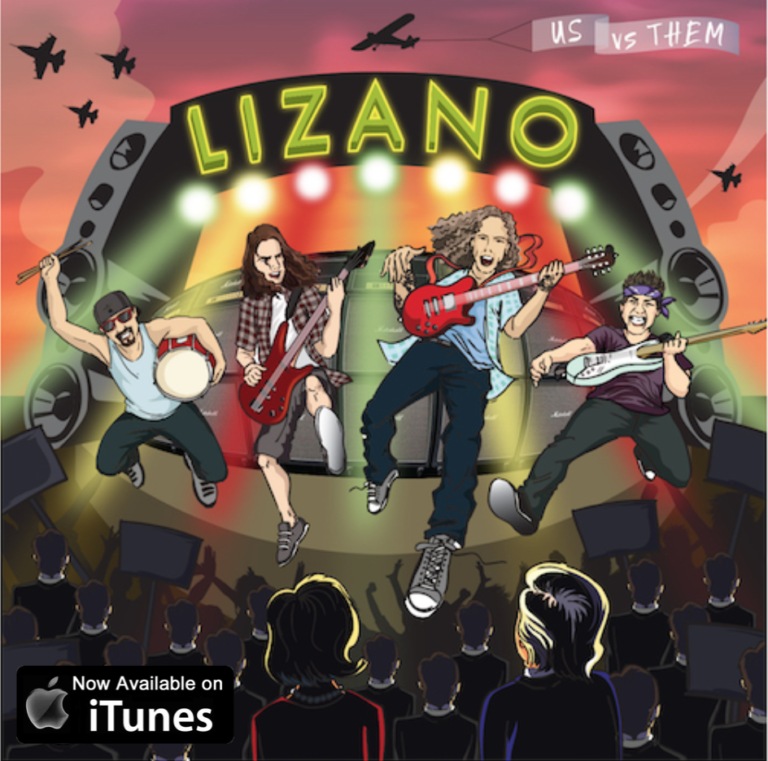 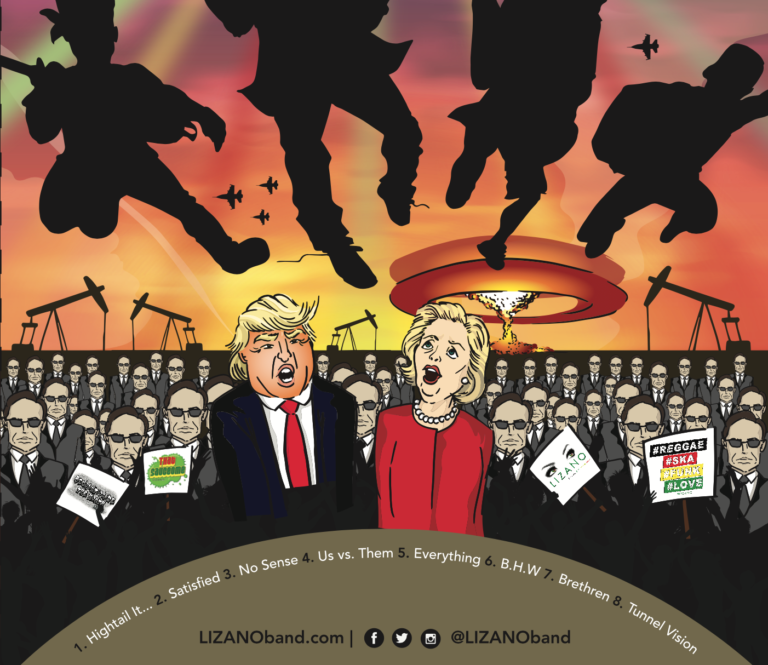